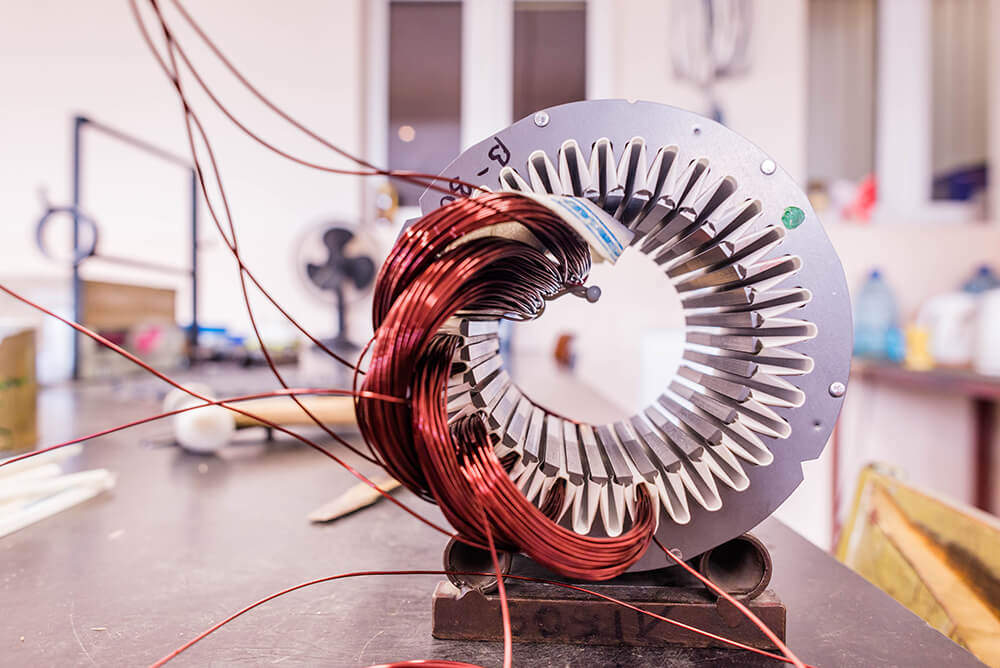 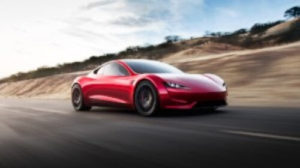 For the past 100 years, gasoline-powered cars have dominated the raceways and the freeways. But that paradigm is about to change as electric cars become more mainstream.

Leading the pack of over 100 competitors is Tesla, a California based 10-year-old start-up that just last year became listed a Fortune 500 company. While Telsa may eventually lose its market share lead in the electric car market as cheaper alternatives come on the market, it will be very difficult for anyone to overtake Telsa in positive publicity that is paving the way for electric vehicles.

For example, first announced last year, the low-cost Model 3 has already pre-sold an unprecedented 500,000 vehicles – something no other vehicle has ever even come close to achieving. This year, the Tesla Roadster made news around the world with an out of this world introduction aboard a SpaceX Rocket – as the quickest car in the world, with record-setting acceleration, range, and performance. 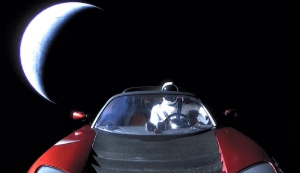 This all-electric supercar, the Tesla Roadster maximizes the potential of aerodynamic engineering—with record-setting performance and efficiency. It is also the first supercar to set every performance record and still fit seating for four.

With a 600-mile range on a single charge, it represents an important milestone in the coming of the electric vehicle.

With economy, performance and reliability (only 20 moving parts in the powertrain) on its side, Telsa is accelerating the end of the fossil fuel car dominance on the highways and raceways.

Formula One officials have not yet allowed electric cars to compete with the fuel cars, instead of keeping them in Formula E just for electric cars. There is no question as to whether the E cars are now fast enough. The big questions are – will fans still come to the races if the cars make no sound, make no pit stops and are driverless? Sounds boring, doesn’t it? To avoid empty grandstands due to boring races, they may keep the fuel cars piloted by real drivers for another decade. But eventually, the fossil fuel cars will go the way of the dinosaur.