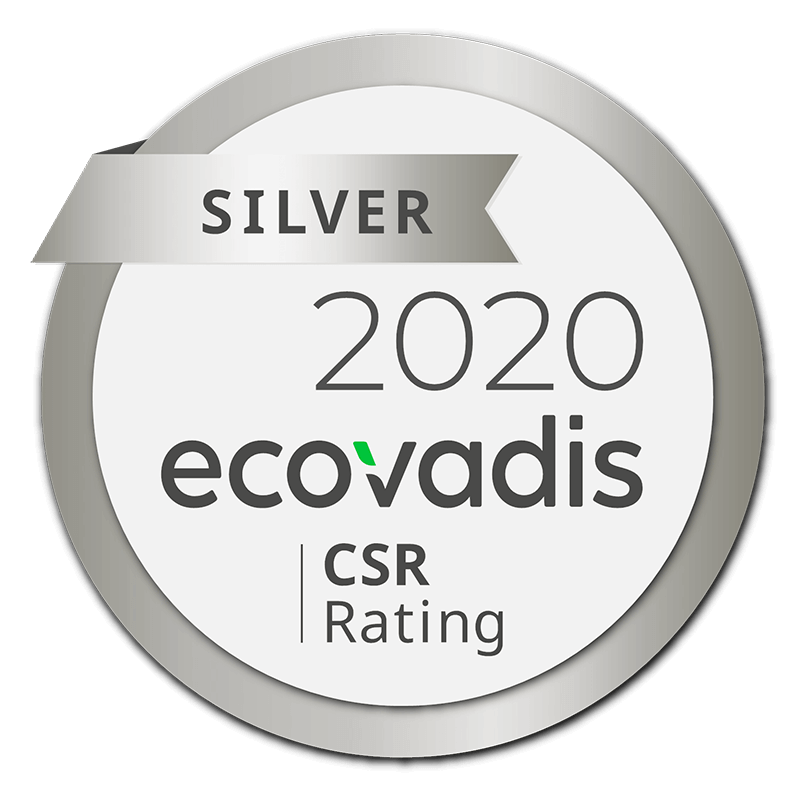 Since its founding in 1968, MWS Wire has sought to expand resource conservation, recycling and reuse. In the formative years these efforts included recycling and reuse of spools and packaging, a process that has since been improved and enhanced with current goals to make this business process even more effective in the future.

One major project has been the high-efficiency state-of-the-art 274 kW photovoltaic solar generating system consisting of 753 modules and five inverters installed by Sun Green Systems. The new system in Oxnard is engineered to provide green energy for more than half of MWS’ operational needs and feedback into the system on off days. 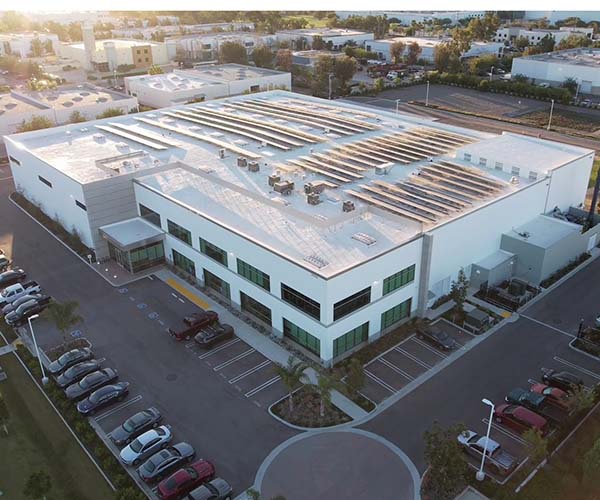 How to Recycle MWS Wire Spools and Reels

As a sustainability-focused company, MWS understands that many of our customers have 5S and zero-waste goals to meet, and we're here to help make it easy for you. There are two convenient ways you can recycle your MWS spools and reels: 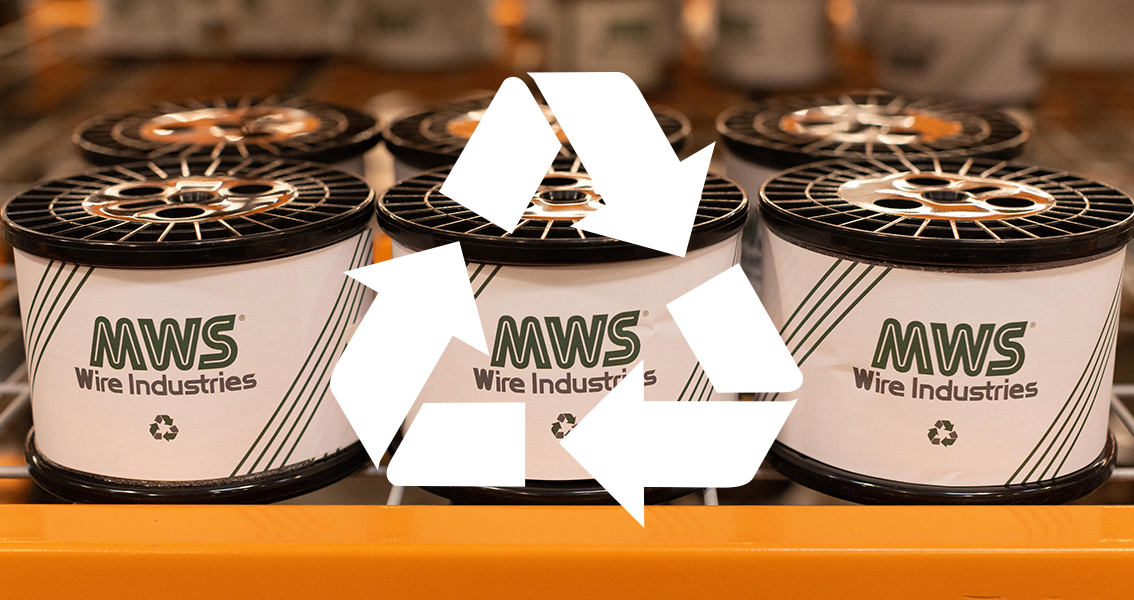 MWS Wire Industries is committed to the highest level of environmental stewardship in our industry through processes that prevent pollution, comply with relevant legislation and regulations; and continuous improvement achieved by meeting challenging environmental objectives and performance targets.

This is an improvement over the Westlake facility’s 155 kW PV system installed in 2007. The new system in Oxnard is engineered to provide green energy for more than half of MWS’ operational needs as well as feeding back into the system on off days. 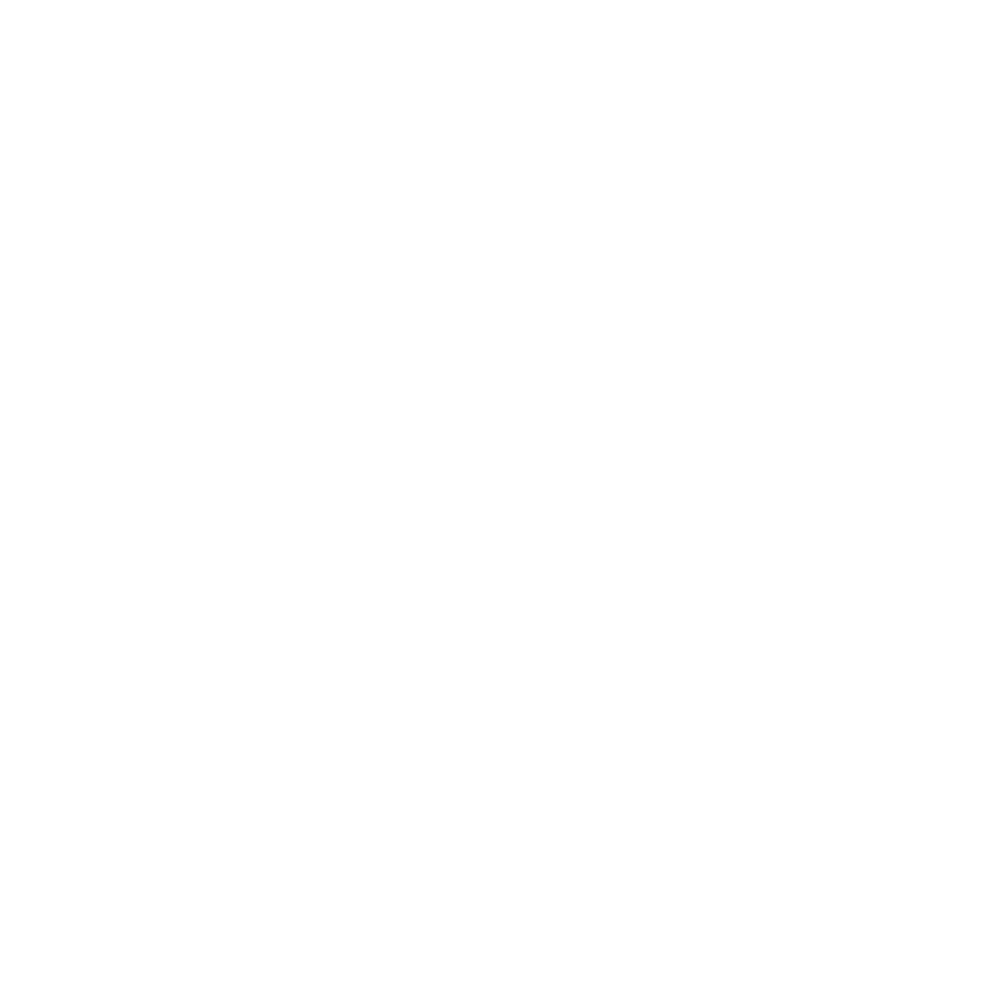 1. Return and track 20,000 pounds of packaging for reuse. Continue to refurbish and reuse spools for internal use.

1. Return 16,000 pounds of packaging for reuse. Continue to refurbish and reuse spools for internal use. Recycle 100% of broken or unusable spools.

2018 UPDATE: Surpassed our goal of returning 16,000 pounds of packaging for reuse.

2017 UPDATE: Spool and reel return and reuse. MWS has developed systems to continue to reuse, return, or recycle every spool and reel used internally.

2016 UPDATE: Over 8 tons of spools and packaging were returned to vendors for reuse. Additionally, nearly another ton of spool and reels are refurbished to be reused in the winding and manufacturing departments.

2015 UPDATE: MWS identified the streams of spools and reels used internally. Processes were enacted to ensure no internally used spools or reels end up in landfills. Tens of thousands of pounds of packaging was returned, reused, or recycled. Additionally, MWS has a growing list of environmentally conscious customers who return packaging for reuse.

2014 UPDATE: Through personal and written communication to our customers MWS continues to promote returning spools to be reused /recycled. As a result, approximately 20,000 lbs. of spools, reels and packaging were recycled or reused in 2014.

2. Develop 1-2 additional partnerships to return packaging and increase gross weight returned and kept out of landfills.

2016 UPDATE: 1 customer agreed to try the packaging system and gave positive feedback. It has been used several times and returned.

2018 UPDATE: A number of process changes eliminated or streamlined paperwork with ERP implementation. However, slight uptick in paperwork usage in learning curve of new system.

2016 UPDATE: MWS changed two reports from printouts to emailed spreadsheets in the Accounting Department. The QA lab also changed the way they are storing lab report copies to eliminate redundant copies. In total 2016 saw the reduction of paperwork in three processes. Those changes result in around 600 pages per month in paperwork reduction. This came on the heels of 5 varied process changes that saw substantial paperwork reductions in previous years.