Sensors are devices whose purpose is to detect changes in an environment and send the information to gauges or other electronics, such as a microprocessor, in the form of interpretable electrical signals. Sensors are found in everything from simple touch-sensitive elevator buttons and table lamps to sophisticated industrial applications found in fluid processing, aerospace and automotive industries. 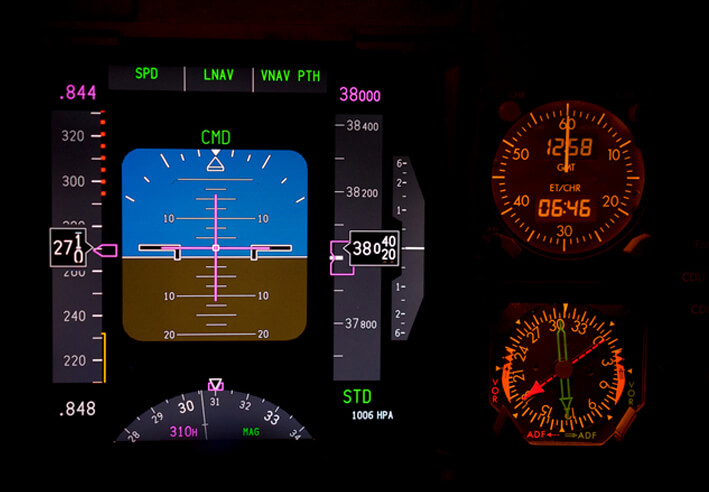 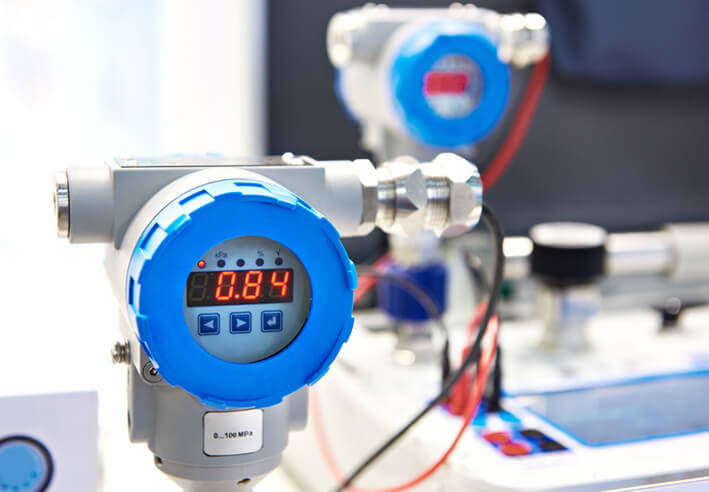 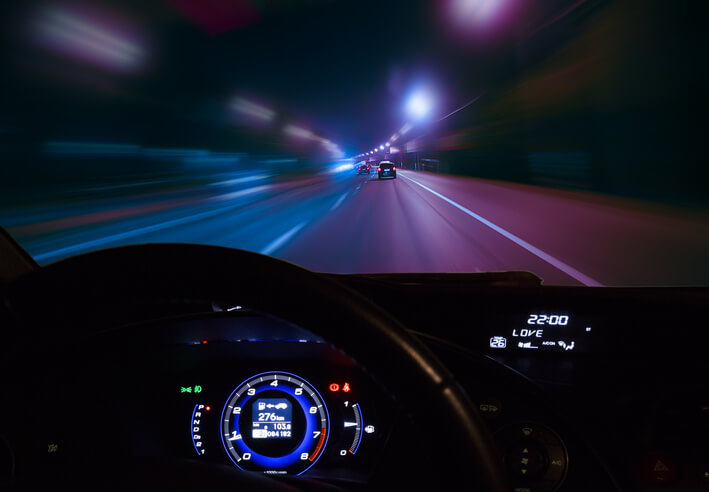 With advances in micro-machinery and easy-to-use micro-controller platforms, the uses of sensors have expanded beyond the traditional fields of temperature, pressure or flow measurement, into MARG (Magnetic, Angular Rate, and Gravity) sensors and consist of either solid-state or micro-electromechanical systems (MEMS) such gyroscopes, accelerometers and magnetometers which are replacements for traditional mechanical gyroscopic flight instruments. 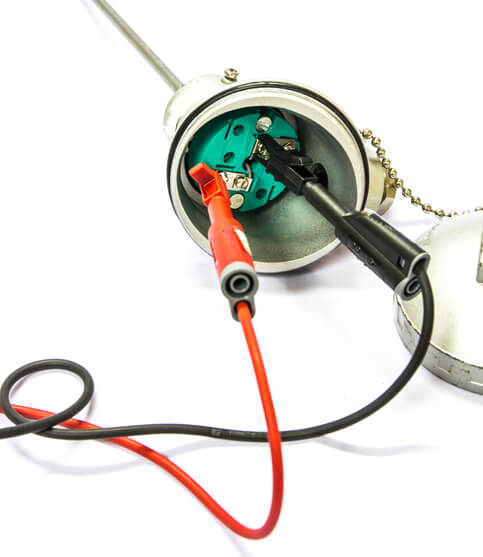 One of the most popular sensor applications is the resistance thermometer, also called a resistance temperature detector (RTD). These sensors are used to measure temperature. Many RTD elements consist of a length of fine wire wrapped around a ceramic or glass core but other constructions are also used. The RTD wire is a pure material, typically platinum, nickel, or copper. The material has an accurate resistance/temperature relationship which is used to provide an indication of temperature. As RTD elements are fragile, they are often housed in protective probes. RTDs, which have higher accuracy and repeatability, are slowly replacing thermocouples in industrial applications below 600 °C. 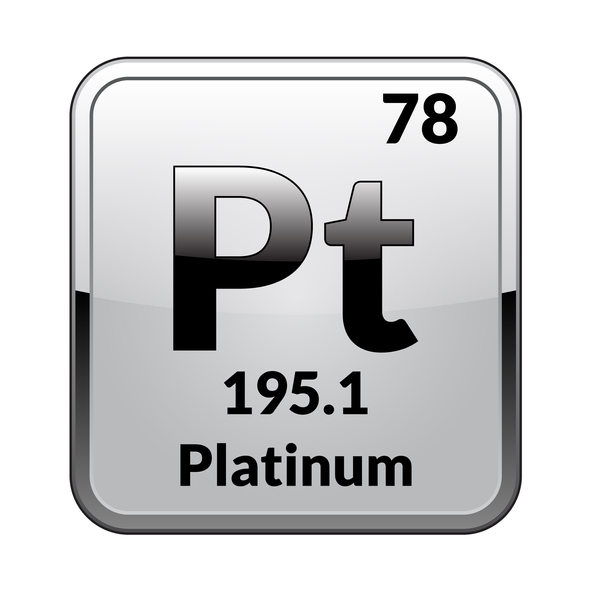 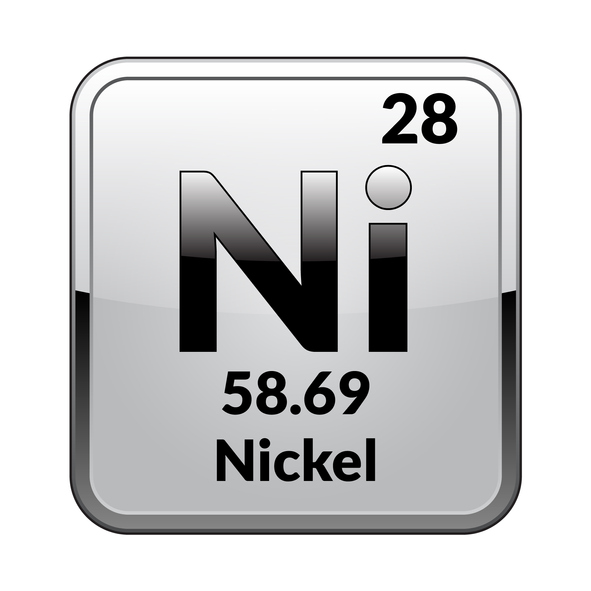 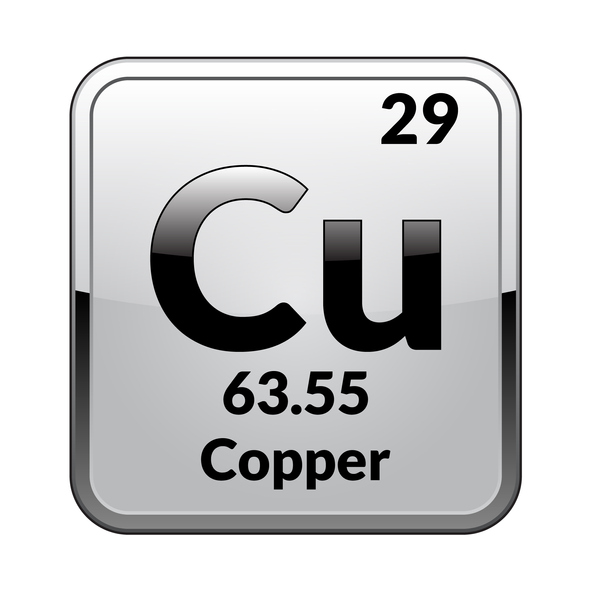 For over five decades, MWS has provided R&D quantities of various alloy and insulation configurations to be tested for a wide variety of applications. 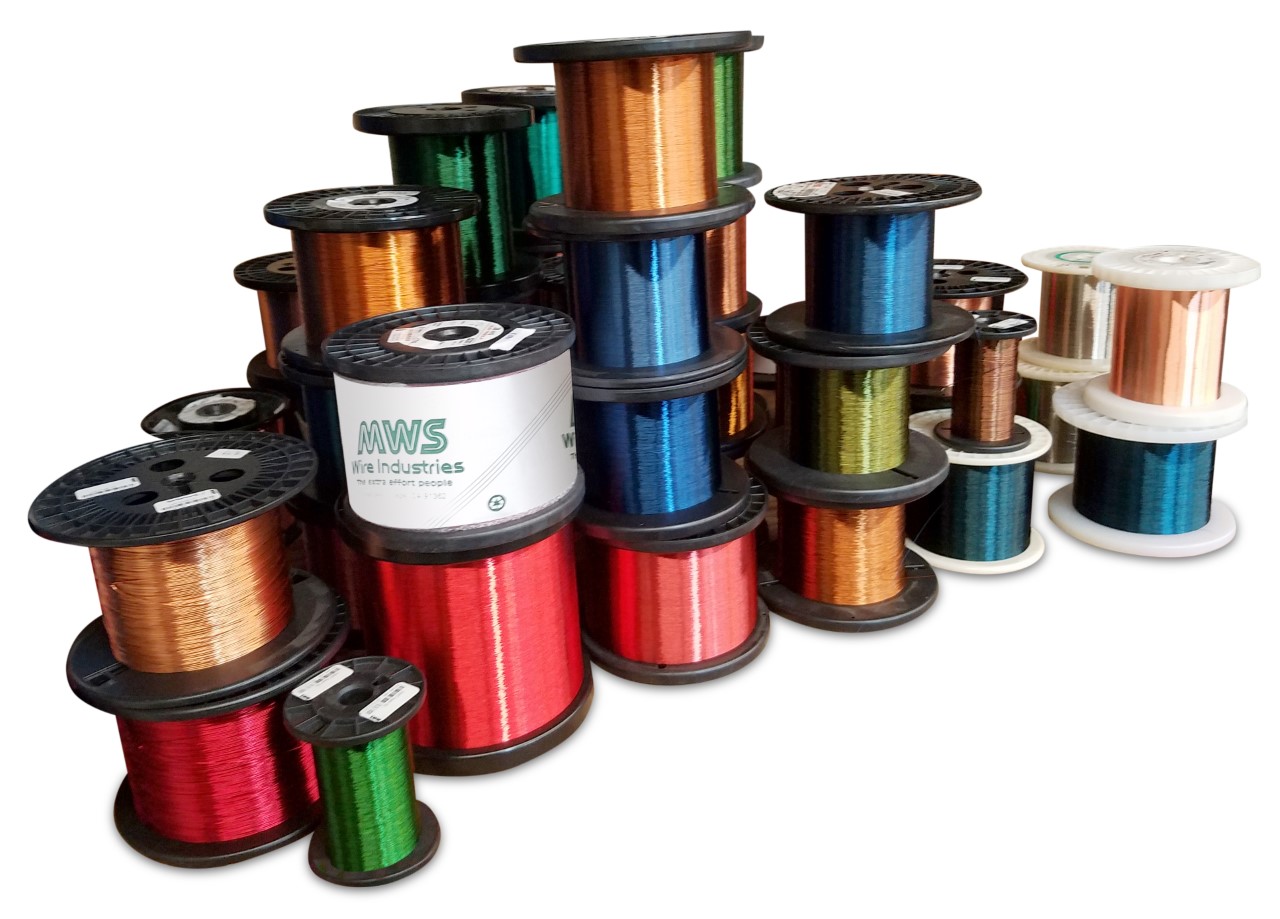