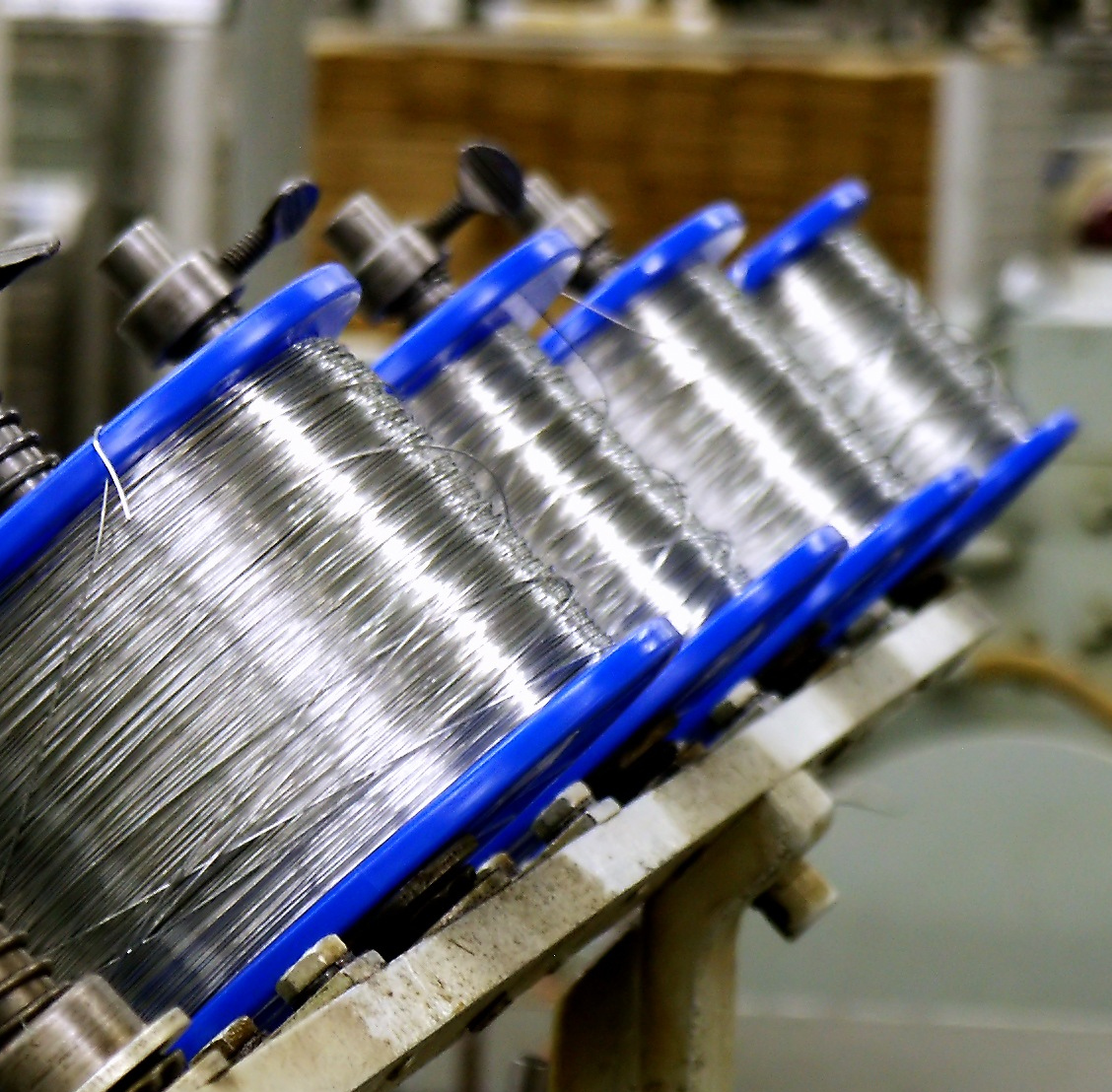 Aluminum's unique combination of properties make it a highly versatile material when alloyed with various metals.

Thermistor’s can be seen in an assortment of electronic applications, frequently in temperature sensors. These sensors can be seen in fire prevention and security equipment, automobiles, air conditioning units, copiers/printers, and a variety of kitchen appliances. Their field of use is limited where the temperatures do not exceed 200°C, but they are preferable to more expensive thermocouples and RTD’s because of their low cost and the simple electronic circuitry that’s required.

Aluminum 1350, also referred to as EC (Electrical Conductor) Aluminum, is the primary alloy utilized in aluminum magnet wire. Its combination of light weight, high thermal conductivity and high mass electrical conductivity (more than twice that of copper, per pound), make it an ideal alternative to copper for certain winding applications. Most film insulations are available on round aluminum wire.