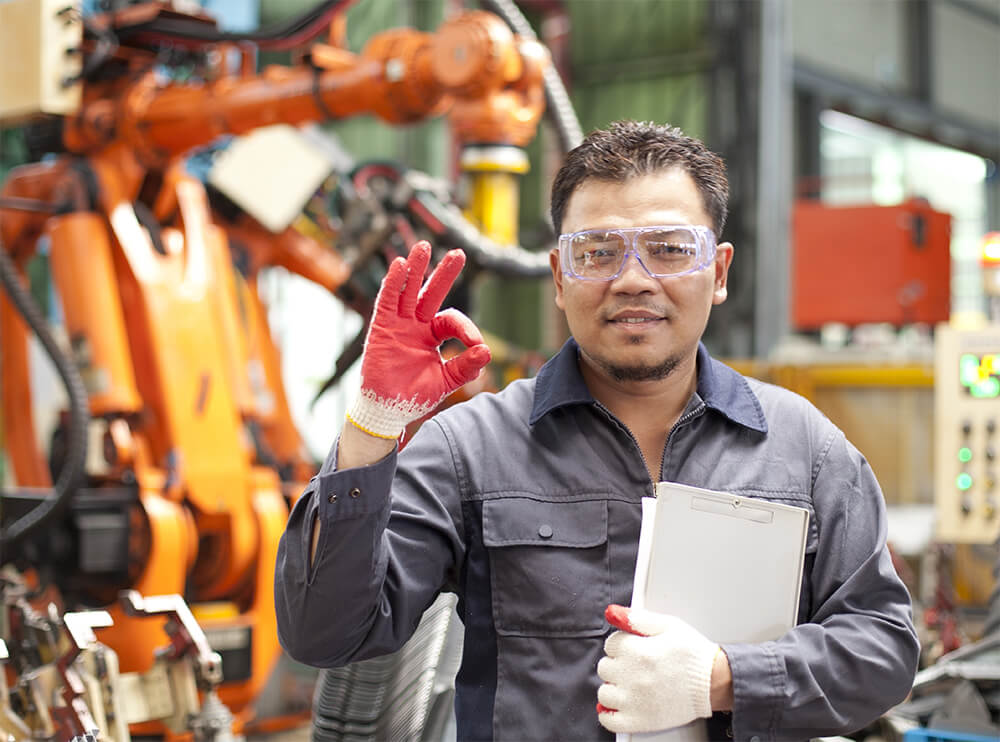 Please visit our document resource center for information on the following.

The Securities and Exchange Commission is poised to issue a final rule this year requiring “any issuer for which conflict minerals are necessary to the functionality of a product manufactured, or contracted to be manufactured by that issuer, to disclose in the body of its annual report whether its conflict minerals originated in the Democratic Republic of the Congo or an adjoining country.”

Email your questions to: conflict-minerals-declaration-request@mwswire.com

A few years back, the European Community established a new program for managing all chemical substances either produced or used in member states. Registration, Evaluation, Authorization and restriction of CHemicals (REACH) has generated considerable interest and concern among a growing number of MWS customers. MWS presents this information concerning our role with respect to the REACH legislation for our customers who need to comply with it.

JIG-101 represents industry-wide consensus on the relevant materials and substances that shall be disclosed by suppliers when those materials and substances are present in packaging that is used to transport and protect electrotechnical products. Substance content disclosure information is relevant because manufacturers and other purchasers require this data in order to determine the status of the packaging with respect to applicable regulation, design specifications, or other objectives.

As of July 1, 2006 certain heavy metals and brominated fire retardants have been restricted in electronic and electrical equipment marketed in the European Union. Mercury, cadmium, lead, hexavalent chromium, polybrominated biphenyls and polybrominated diphenyl ethers are subject to threshold levels established by “Directive 2002/95/EC of the European Parliament and of the Council of 27 January 2003 on the restriction and use of certain hazardous substances in electrical and electronic equipment.”  In June 2011 a second directive was adopted (RoHS Recast or RoHS II) extending banned substances rules to all electrical and electronic equipment, cables and spare parts, with an eighteen month transition period.

On March 31, 2015 this list was amended to include four phthalates used in medical devices.

The term ‘RoHS Compliant’ has been popularized to refer to products that comply with the restrictions. While the overwhelming majority of wire products produced and supplied by MWS Wire Industries are RoHS compliant, we also supply solder plated wire containing lead to our customers that want and need these products. All products sold exceeding RoHS threshold levels of lead carry a RoHS non-compliance statement on the packing slip, certification and invoice so MWS customers can determine if they have purchased a product containing lead above the threshold level.

RoHS compliance certifications are supported with compliance declarations and data from suppliers. MWS has also submitted samples of magnet wire insulating materials to an independent NELAP certified laboratory for analyses for restricted substances. The results of these analyses may be accessed by selecting the ‘Analytical Data’ link at the end of this page.

If you need a RoHS Certificate of Compliance for the products you purchase from MWS, please contact our sales department for a prompt response to your request or e-mail: 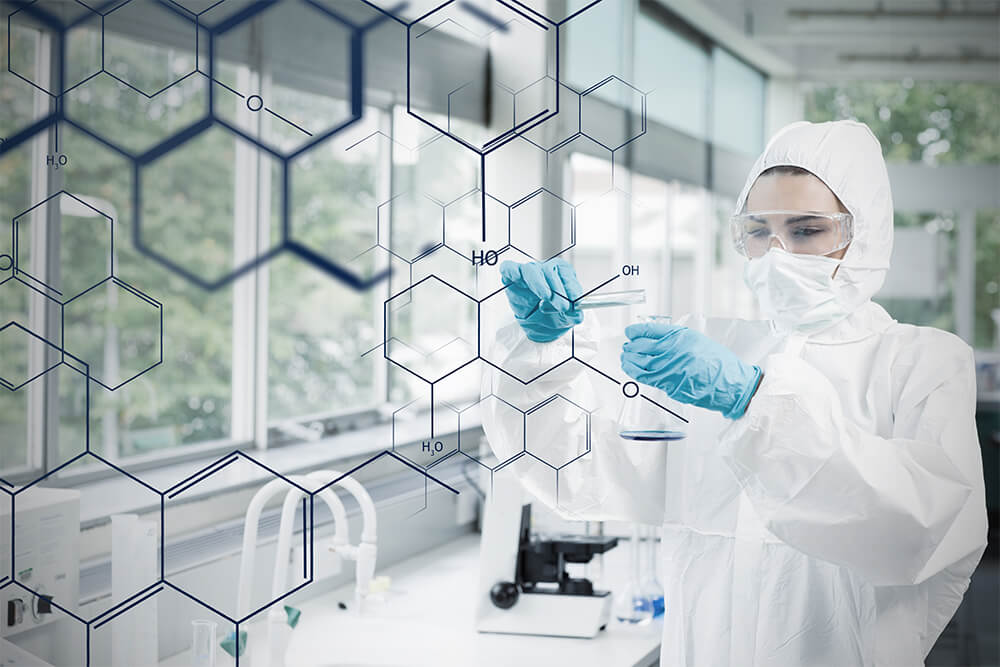 Click here for information on products that contain lead and Analytical data on copper magnet wire.