A gentle ocean breeze carried the sweet sounds of the live band through Heritage Square in Oxnard, CA on June 14, 2018 as the MWS family gathered for its 50th Anniversary Celebration. Hugs, handshakes and high fives abound as employees and a few business partners reunited with old friends, introduced spouses and embraced fellow workers.

Twenty, thirty and forty-year veterans were recognized for their hard work, dedication to quality and the positive spirit they shared every day at a place called MWS. Prizes and awards were presented, many individuals honored, but none with the impact of founder Al Friedman, who described what he saw as he looked out over the several hundred attendees as an unfinished painting of an idea about creating a place where people wanted to come to work.

What is so unique about MWS is that this idea is not just Al’s dream. Its everyone’s dream.

Al could not have been prouder, nor his family of MWS employees more appreciative. Not only are most of his original employees running the company, but their children have joined to create a multi-generational legacy of the most family friendly business of all time. 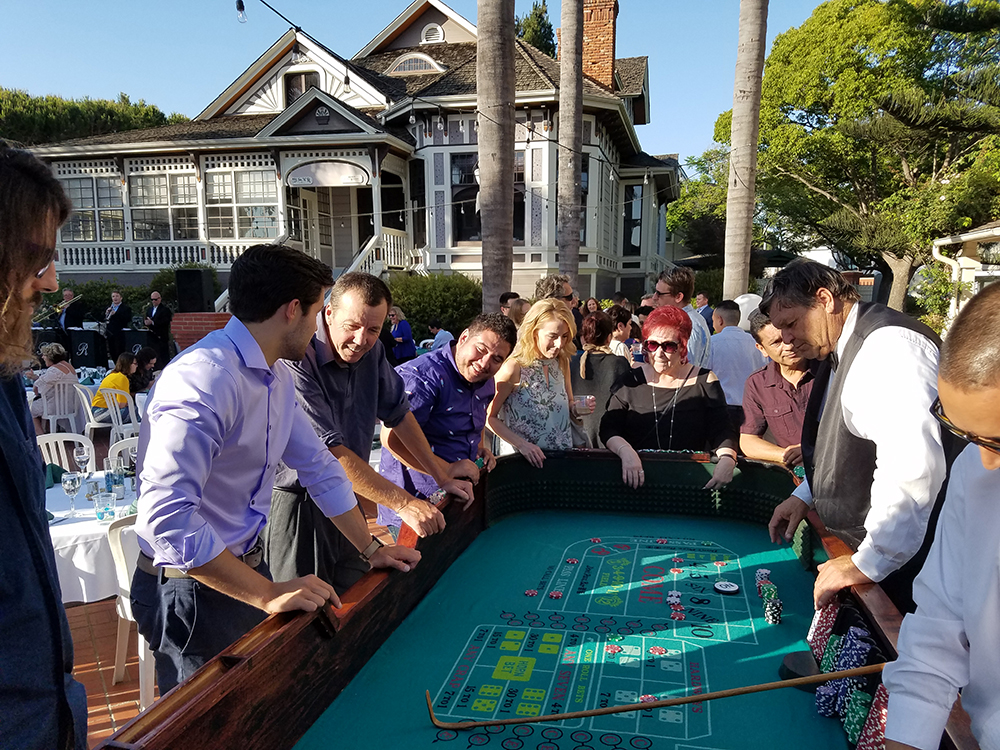 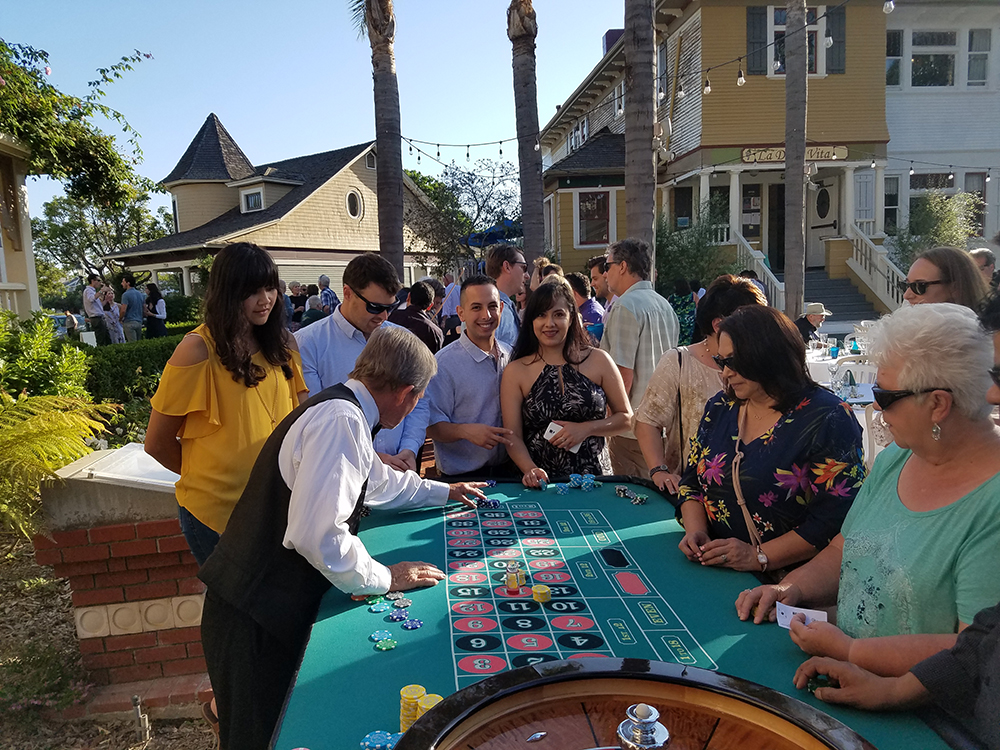 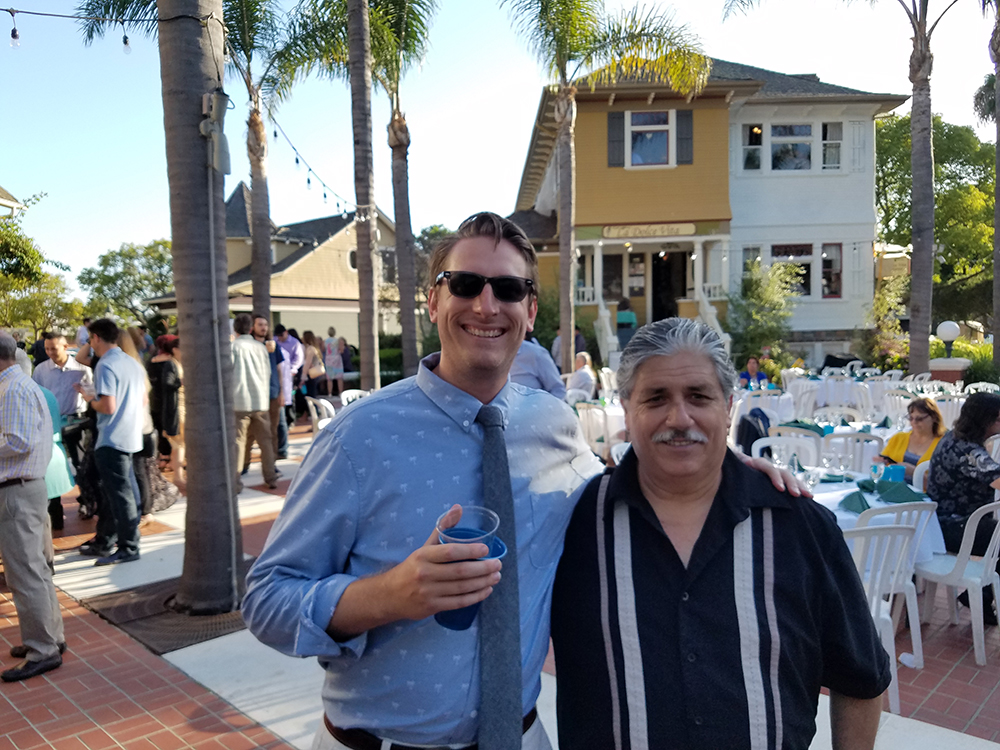 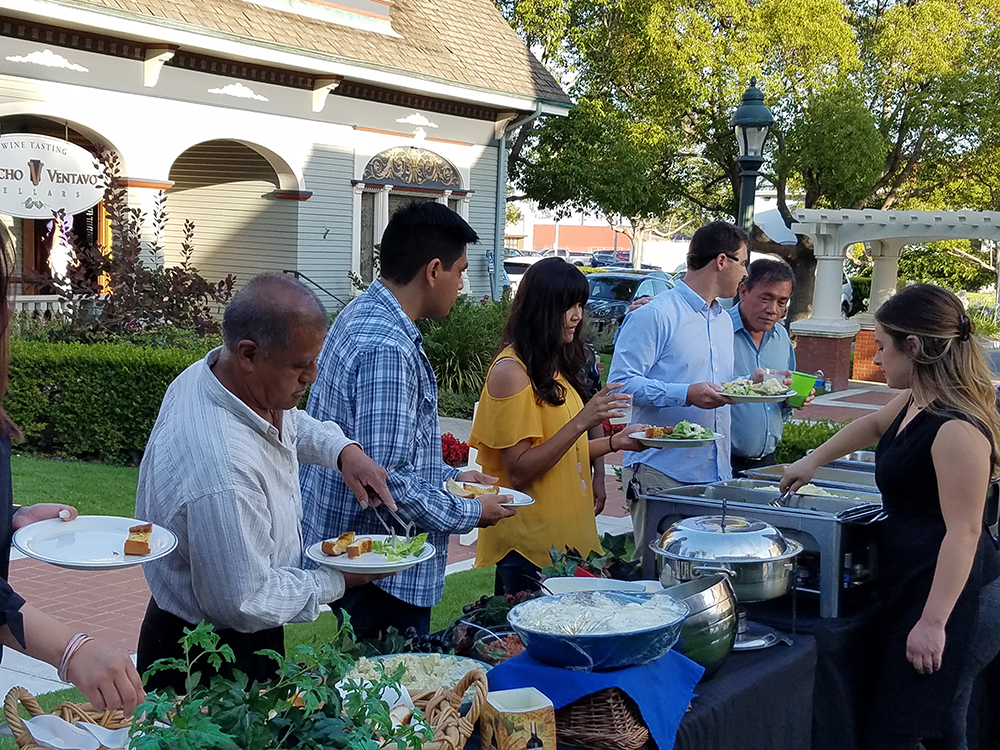 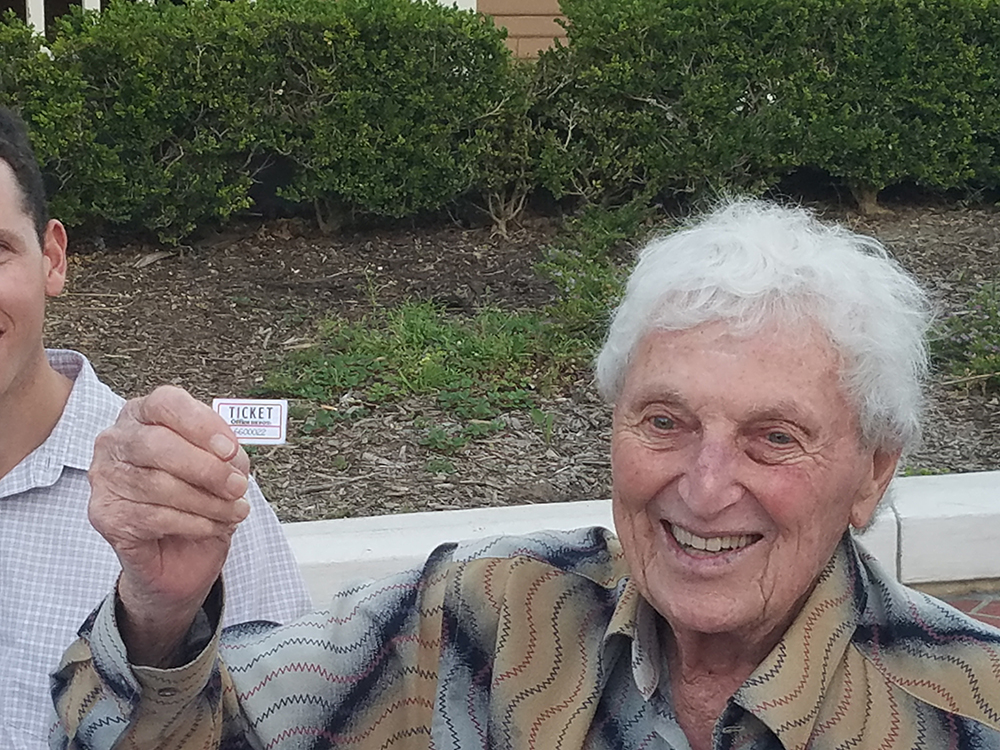 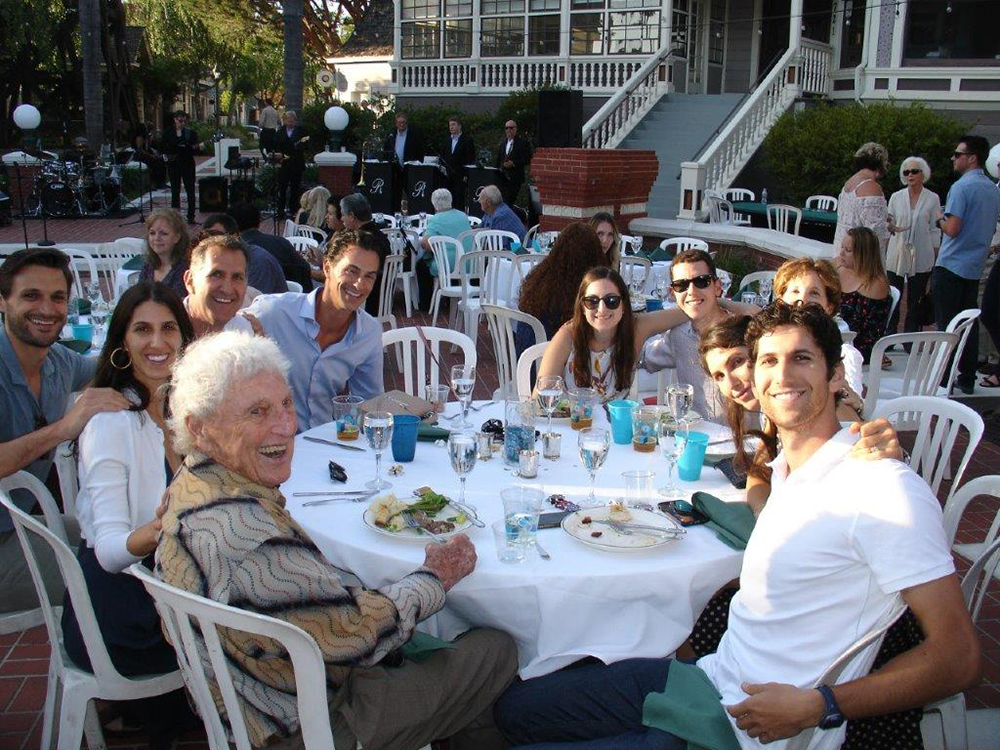 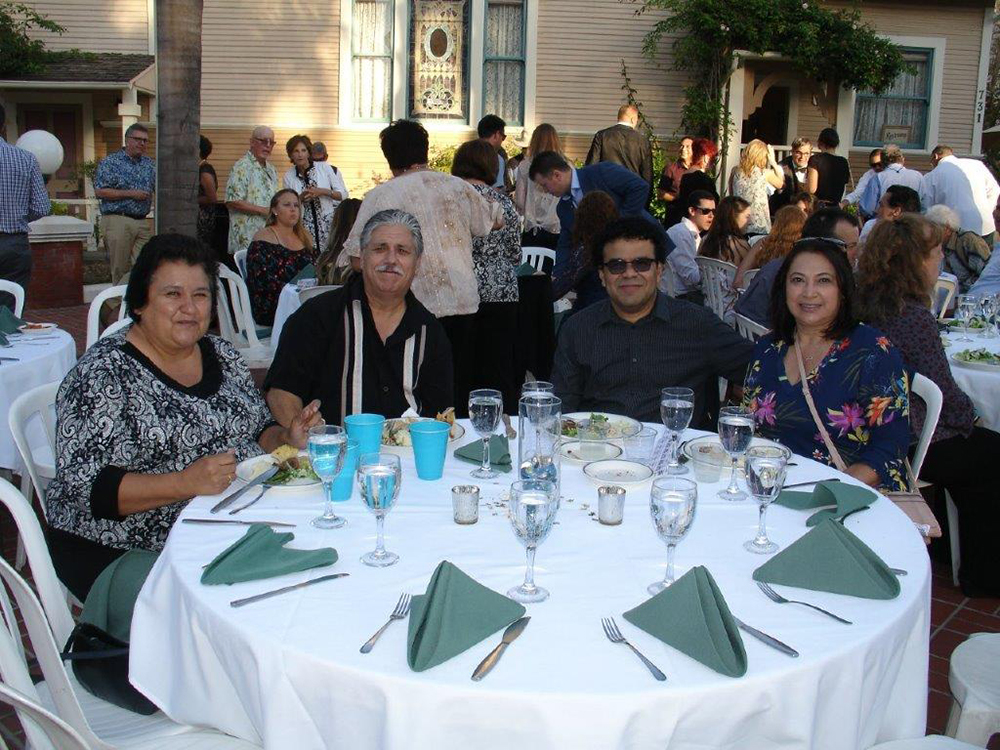 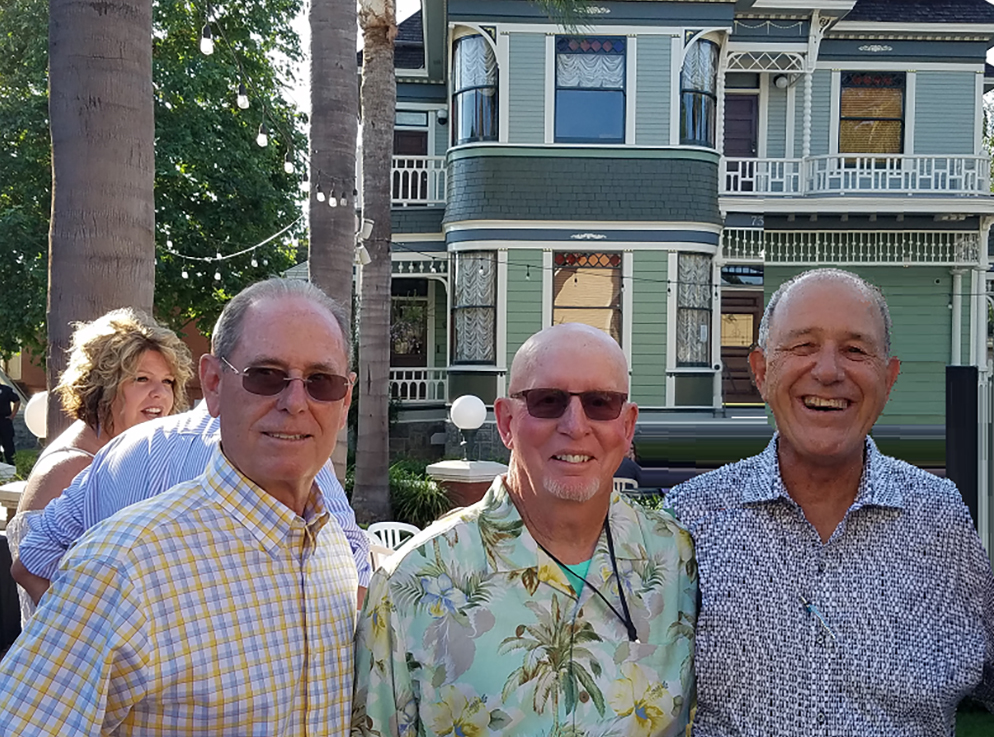 Let Us Help You Find Your Wire