In January 2014, MWS became a part of The Elektrisola Group – an international producer of fine and ultra-fine magnet wire. With a proud history of technical innovations to its credit, Elektrisola has manufacturing locations throughout the world, with 8 plants located in Europe (Germany, two in Italy, Switzerland), America (USA and Mexico) and Asia (Malaysia and China).

After having set the world’s record for the smallest fine wire, Dr. Gerd Schildbach founded Elektrisola in 1948 and opened the first factory in Germany in 1948. To accomplish his technology goals, he created his own custom manufacturing equipment and then implemented environmentally friendly catalytic painting furnaces to keep pollution to a minimum at Elektrisola facilities. 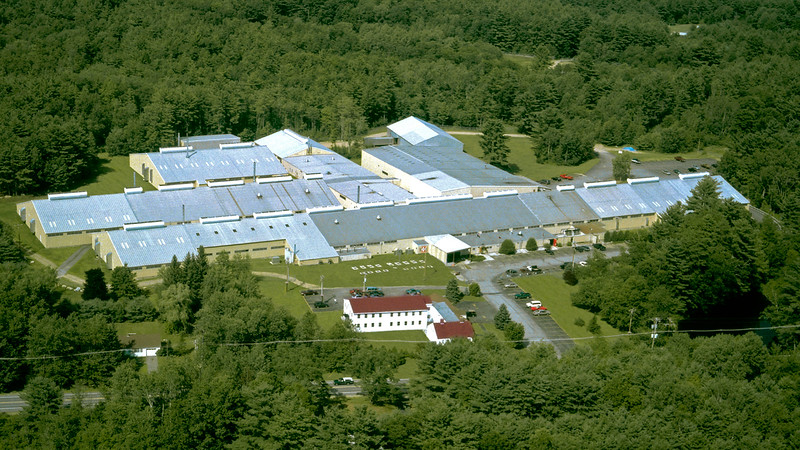 Still family owned, the sons of founder Dr. Gerd Schildbach carry on a tradition of continually investing equipment, plants and innovative solutions. Committed to reducing environmental impact and supporting family values, Elektrisola is the perfect partner for MWS to succeed in assisting its customers quest to create breakthrough products with innovative wire solutions.

Foundation of Elektrisola in Germany

Elektrisola was founded on 1 July 1948 in Eckenhagen, Germany, by Dr. Gerd Schildbach. His father, Dr. Ing. Richard Schildbach, already had been in the wire industry. He produced fine resistance wires and held the world record in drawing the finest wire (0.008 mm) in 1938. Based on this wire drawing knowledge, Dr. Gerd Schildbach started to design and build his own fine wire enameling machines. This own developed process technology later became a major contributor for the rapid growth of the Elektrisola fine wire production worldwide.

Italy: The first factory outside Germany

Expanding to new markets resulted in establishing Elektrisola Atesina, located in the Alp mountains in the German-speaking part of Northern Italy, starting production in 1964. 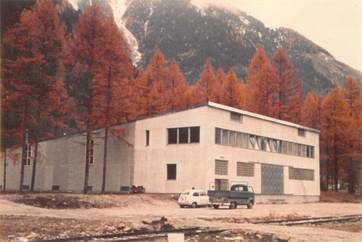 Between 1957 and 1960, Europe had been divided into 2 different blocks, EWG (Belgium, France, Germany, Italy, Luxemburg and The Netherlands), which became EU in 1993, and EFTA (Austria, Denmark, Great Britain, Norway, Portugal, Sweden, Switzerland), with duties levied for trading between those blocks. In order to serve customers in the EFTA zone, Elektrisola Feindraht, Switzerland, was founded in 1968. 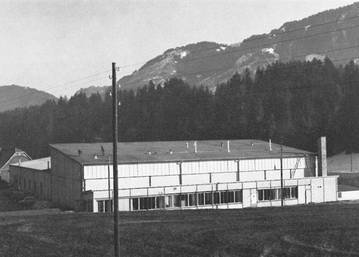 For expansion of the Italian production a second plant 15 km away from the first one started production in 1973 to have better access to workers close by. This company is specialized in wire drawing. 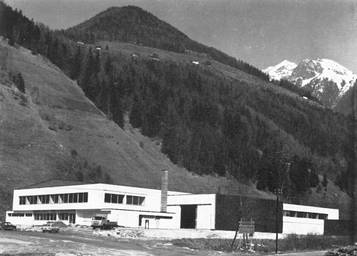 In the 1960’s, Elektrisola had exported fine wires successfully to the U.S.A. With business growing, a plant in Boscawen, New Hampshire, was opened in 1976, which became soon the biggest fine wire factory in North America. 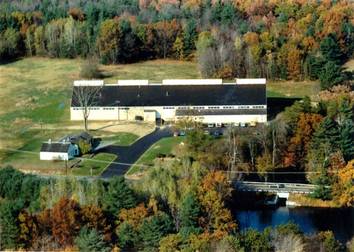 Sales to Asia became a new challenge in the 1980’s. Therefore a trading company, Elektrisola Hong Kong Ltd., was founded in Hong Kong in 1984. To support the fast growing Asian market with local production, Elektrisola (Malaysia) started operation in 1993 near Bentong, Malaysia. 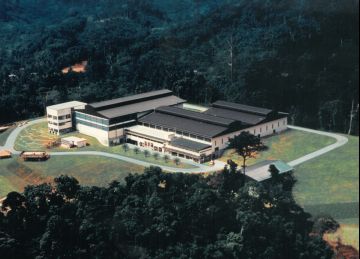 Dr. Gerd Schildbach passes the management of the Elektrisola Group on to his sons, Dr. Detlef and Dr. Oliver Schildbach 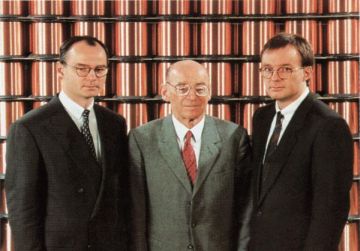 With Japanese customers in Asia being major consumers of magnet wire, service at their headquarters in Japan was needed besides selling in Japan. Therefore Nippon Elektrisola was founded as a trading company in 1994 to serve the Japanese market and support Japanese based customers worldwide. 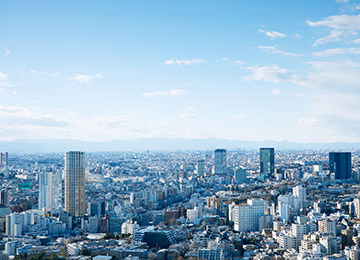 Expansion in North America with a factory in Mexico

Within North America in the late 1980’s industrial production started to move to the south of the U.S.A. and to Mexico. To supply these customers Elektrisola S.A. started operation in Cuauhtémoc, Mexico, in 1995. 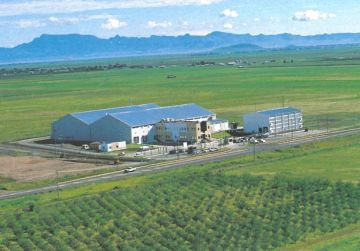 After the decease of the Elektrisola agent in France, Elektrisola France took over the business of the agent northwest of Paris in 1999 as distributor and agent to sell mainly magnet wire. 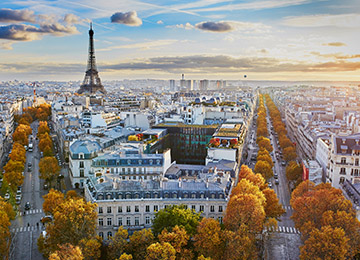 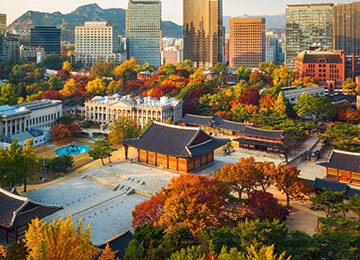 Within emerging markets, China became very important for the electronic industry. After importing enameled wires to China since 1982, Elektrisola Hangzhou was set up in 2005 to supply customers in China.

For improving the service in Asia, the Thailand Representative Office was founded in 2005, Elektrisola Indonesia in 2006 and Elektrisola India in 2008.