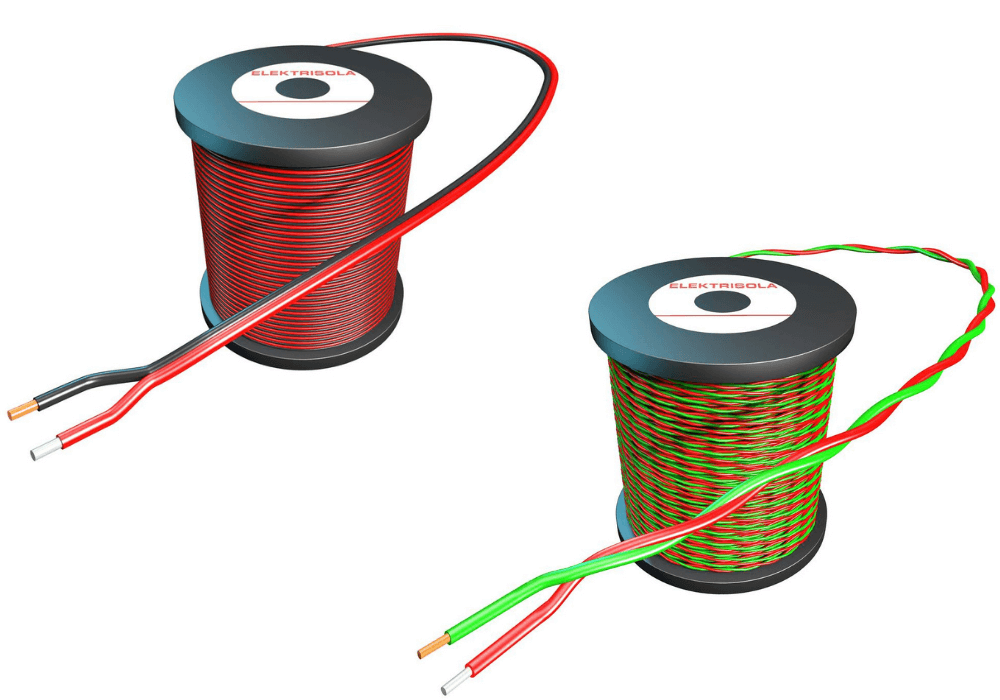 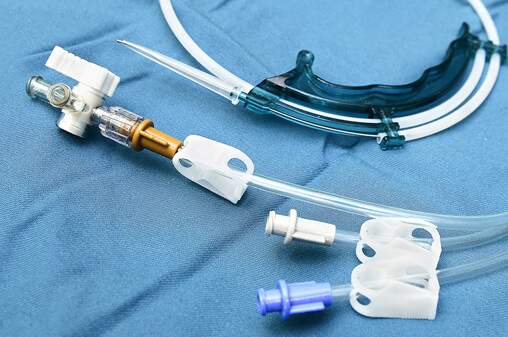 Thermocouple Wire and its Applications

Common Thermocouple wire types include Type T (Oxygen Free Copper and Constantan) and Type K (Nickel Chromium and Nickel Aluminum). These wires are individually insulated and made as parallel bonded or twisted pairs.

The term “thermoelectric effect” encompasses three separately identified effects: the Seebeck effect, Peltier effect, and Thomson effect. The Seebeck and Peltier effects are different manifestations of the same physical process; textbooks may refer to this process as the Peltier–Seebeck effect (the separation derives from the independent discoveries of French physicist Jean Charles Athanase Peltier and Baltic German physicist Thomas Johann Seebeck). The Thomson effect is an extension of the Peltier–Seebeck model and is credited to Scottish born Sir William Thomson, Lord Kelvin.

Thermocouples, used in industry and medical engineering, utilize the Seebeck effect. Two different electrical conductors (legs) are connected to a circuit. If the junctions of the two different conductors have two different temperatures levels, a thermoelectric voltage is generated. The voltage can be converted for temperature measurement purposes. 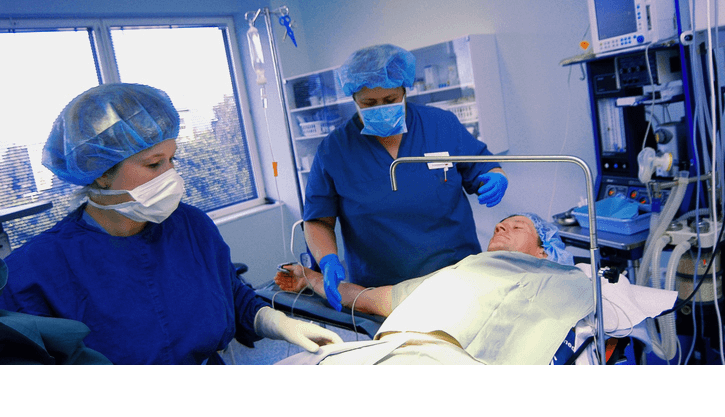 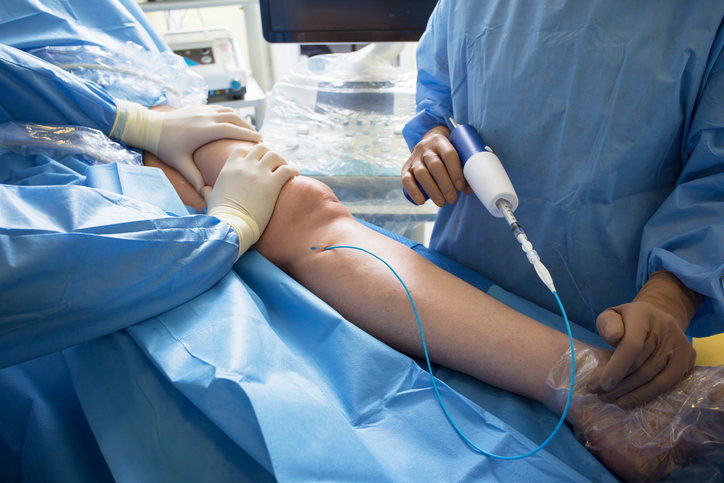 Insulations may be polyimide, polyurethane, or polyurethane nylon and made with contrasting colors for ease in identification. Other films of insulations can be used as well

Our sales staff is here to answer any technical questions you may have as well as quote price and delivery on any item. 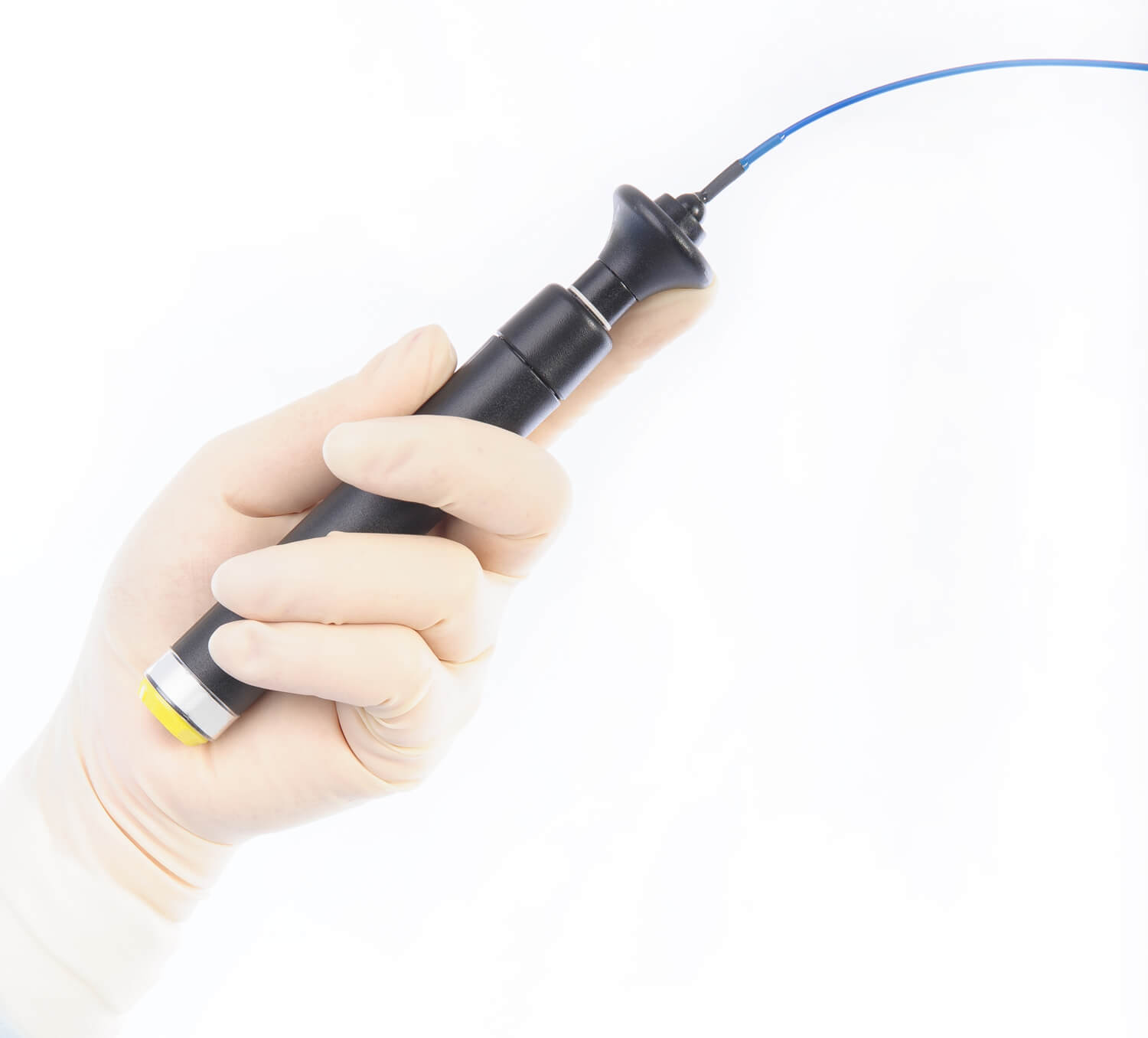